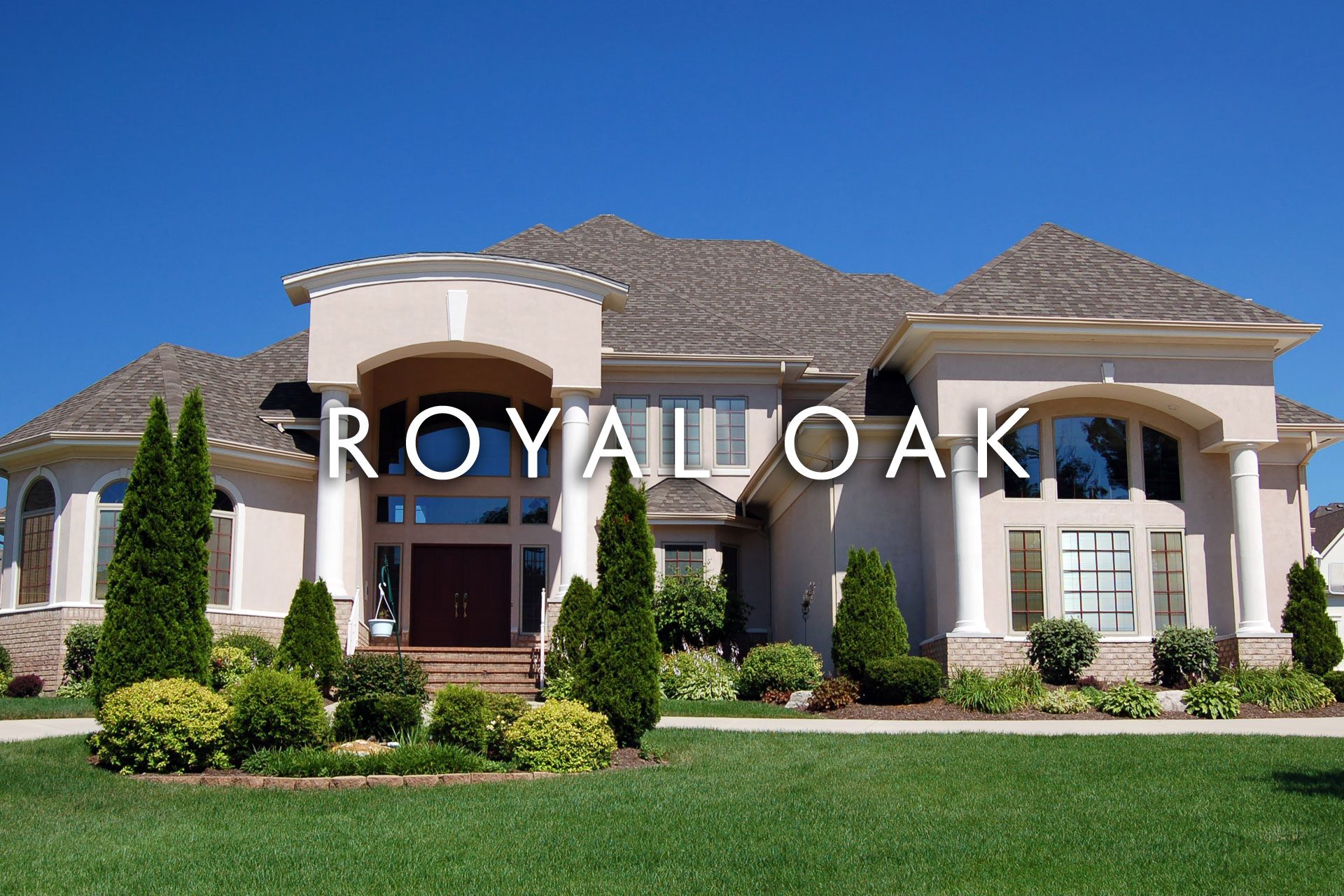 Royal Oak was incorporated as a village in 1891, and as a city in 1921. The name originated in 1819, during one of Territorial Governor Lewis Cass’ surveying expeditions. A large oak tree located near the present-day intersection of Crooks, Rochester, and Main reminded Cass of the Royal Oak which King Charles II of England hid in to escape capture by the Roundheads after the Battle of Worcester.

In the 1920s, Father Charles Coughlin became the founding pastor of the Shrine of the Little Flower, a prominent landmark in the city. Through his ministry, he raised funds to build the present limestoneChurch complex and tower from which he aired his radio show.[7]

Throughout the late 1990s and early 2000s, Royal Oak’s downtown grew into an entertainment and nightlife destination. A number of large condominiums and lofts have been built in the area. The city also has a Farmers Market located at the corner of 11 Mile Road and Troy Street, adjacent to the 44th District Court. The Royal Oak Farmers Market opened as a truck market, at the corner of 4th and Troy streets, on October 14, 1925 as a cooperative venture between the then-new City of Royal Oak and Oakland County, Michigan. The present structure was erected in the spring of 1927 and dedicated July 1 of that year.[8]