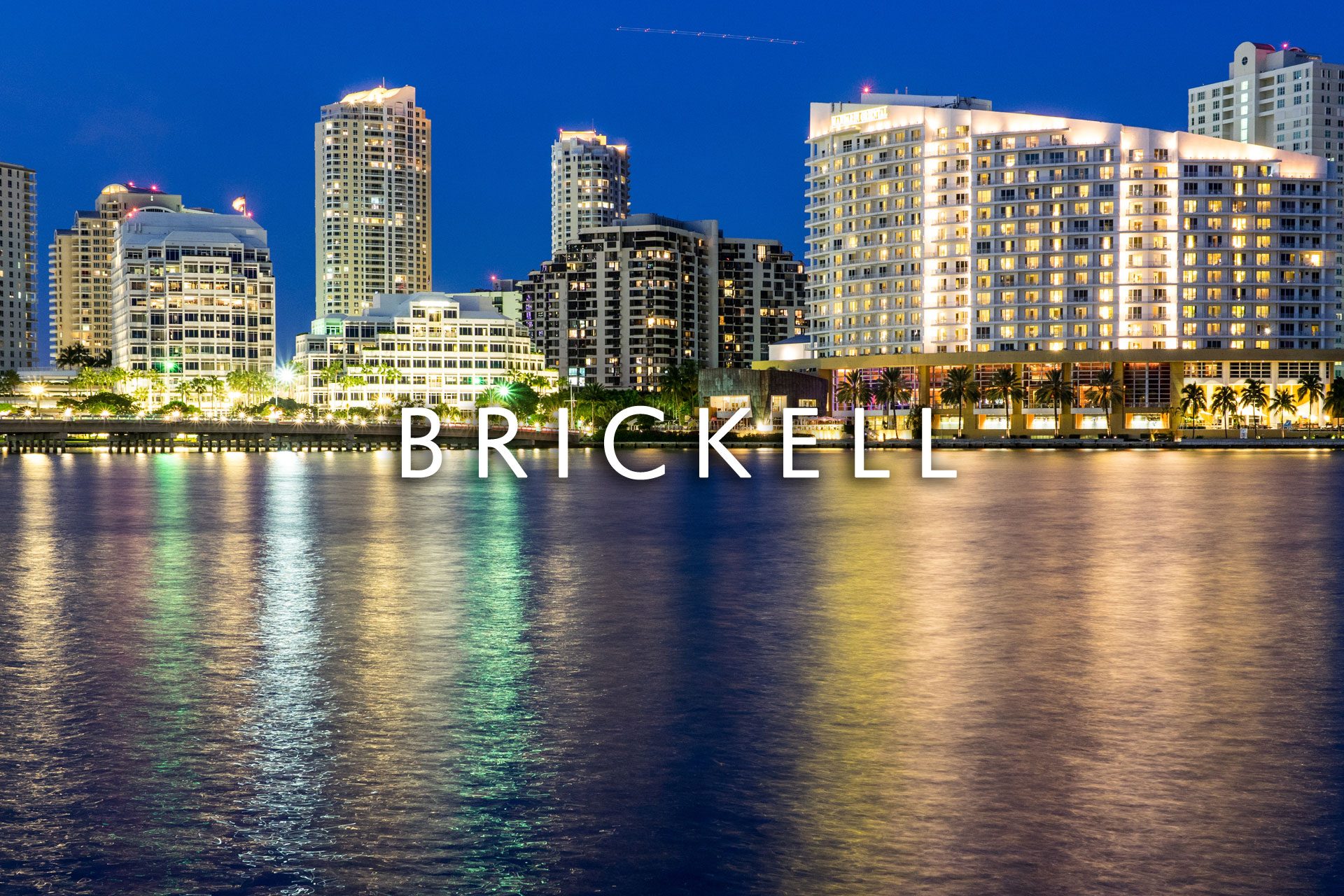 Brickell was settled in the modern era in the mid-1800s by early pioneers, growing to become Miami’s “Millionaire’s Row” in the early 1900s after the construction of lavish mansions along Brickell Avenue by Mary Brickell. By the 1970s, office towers, hotels and apartments began replacing the historic mansions. Today, Brickell has grown to overtake the city’s historic central business district to the north, as one of the largest financial districts in the United States. With a fast-growing residential population, Brickell is one of Miami’s fastest-growing as well as its most dense neighborhood, with a 2010 population of about 31,000.[3]