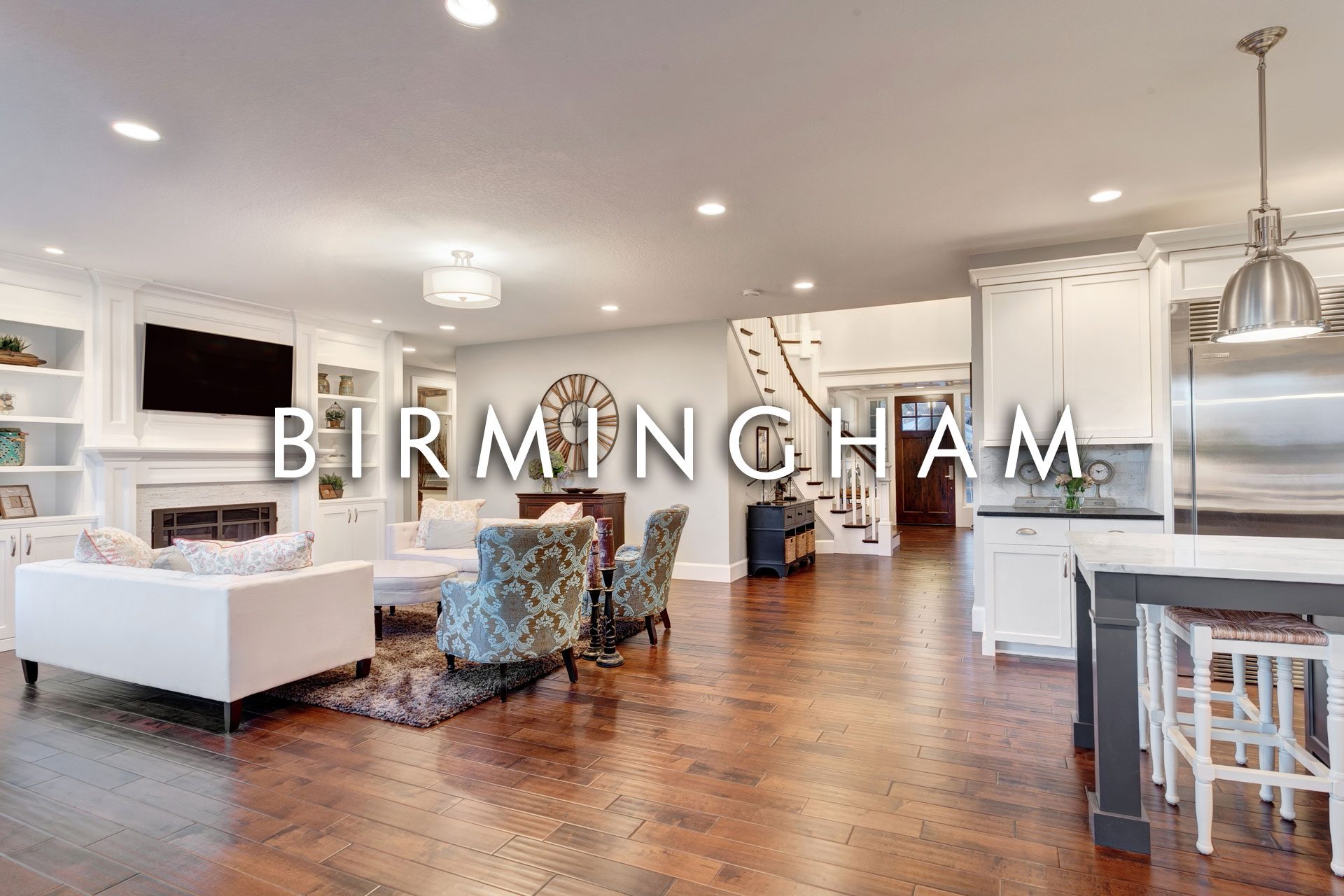 Birmingham is a city in Oakland County of the U.S. state of Michigan and a suburb of Detroit. As of the 2010 census, the population was 20,103.[8] The city’s downtown attracts shoppers from throughout the Metro Detroit area.

The area comprising what is now the city of Birmingham was part of land ceded by Native American tribes to the United States government by the 1807 Treaty of Detroit.[9] However, settlement was delayed first by the War of 1812 and subsequently by an unfavorable report by the Surveyor-General of the United States, Edward Tiffin, regarding the placement of Military Bounty Lands for veterans of the War of 1812.[10][11] Tiffin’s report claimed that “There would not be an acre out of a hundred, if there would be one out of a thousand that would, in any case, admit cultivation.” In 1818, Territorial Governor Lewis Cass led a group of men along the Indian Trail. The governor’s party discovered that the swamp was not as extensive as Tiffin had supposed. Not long after Cass issued a more encouraging report about the land, interest quickened in its suitability for settlement.